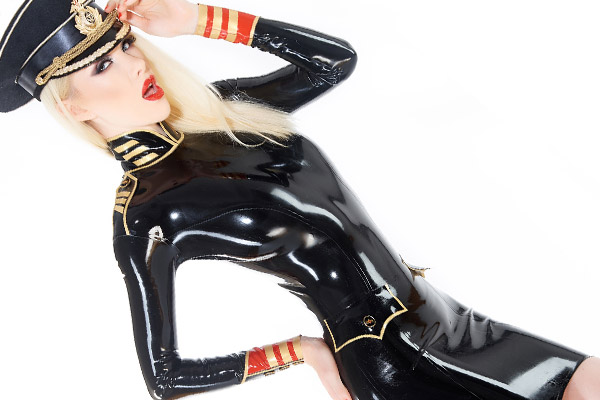 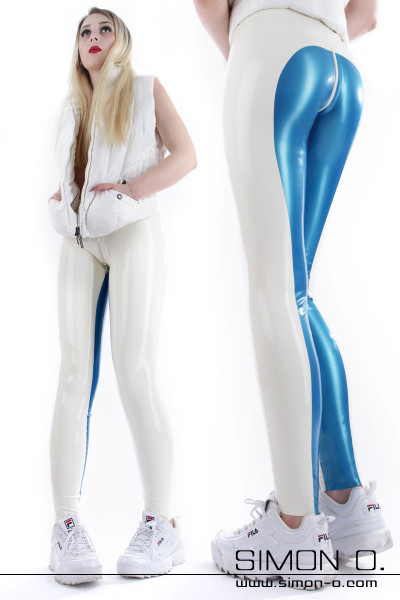 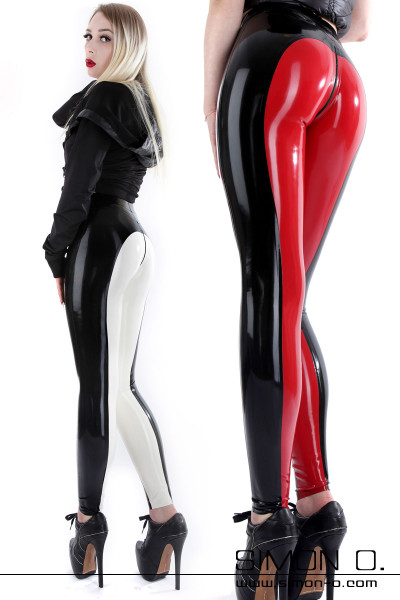 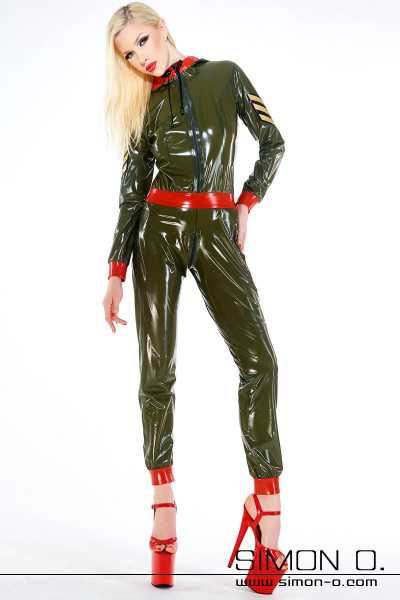 Uniform Latex Catsuit with Hood and Pockets
US $ 411.90 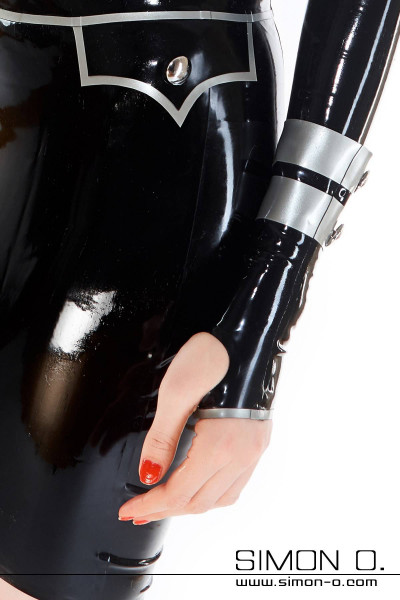 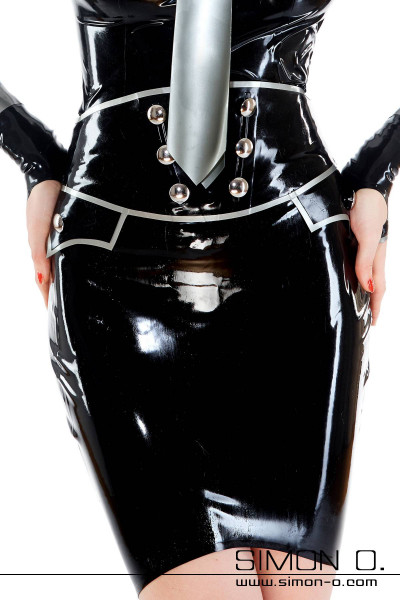 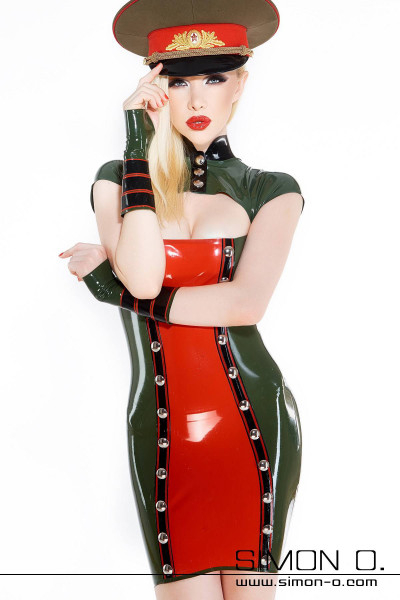 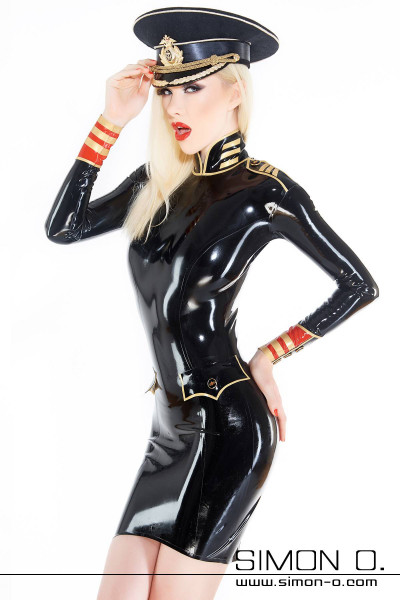 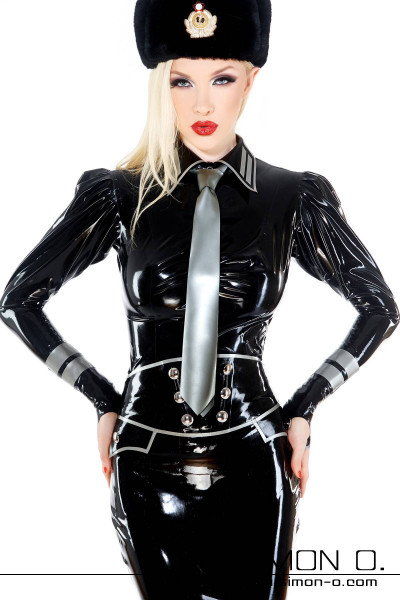 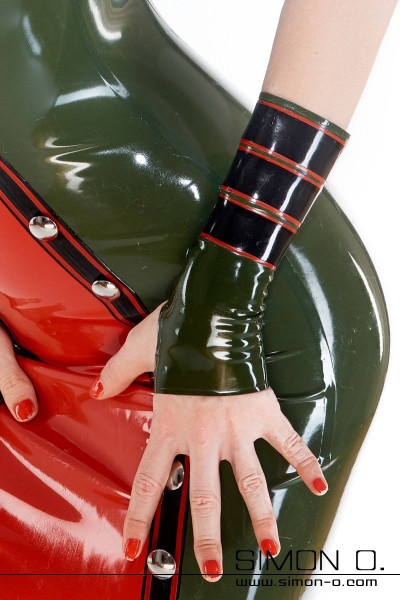 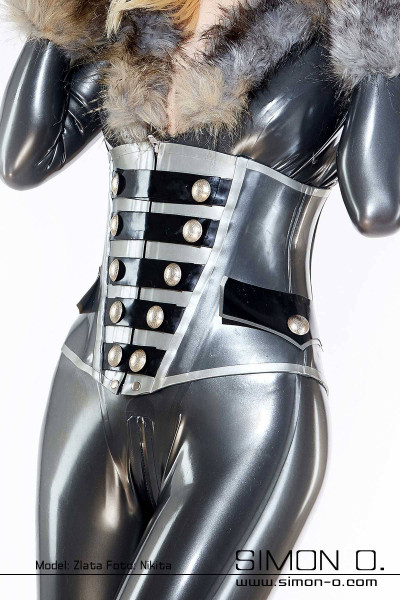 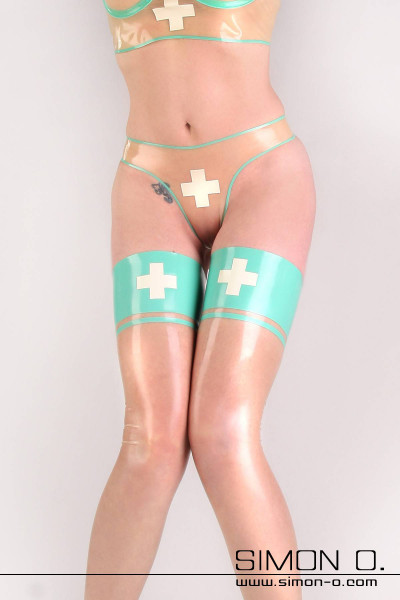 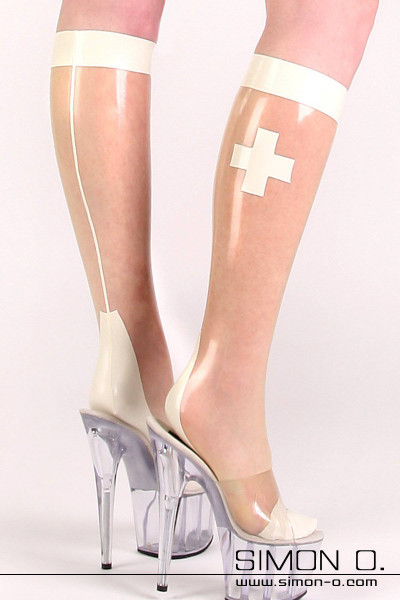 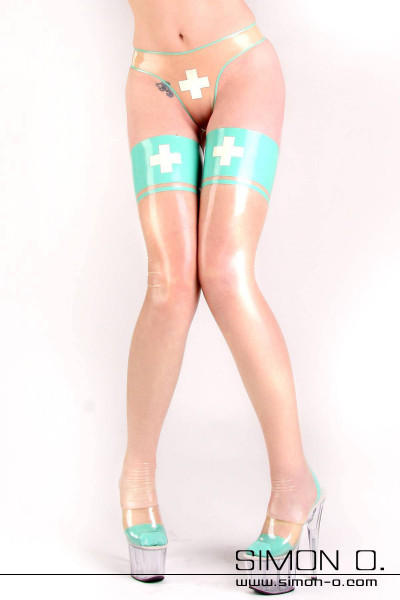 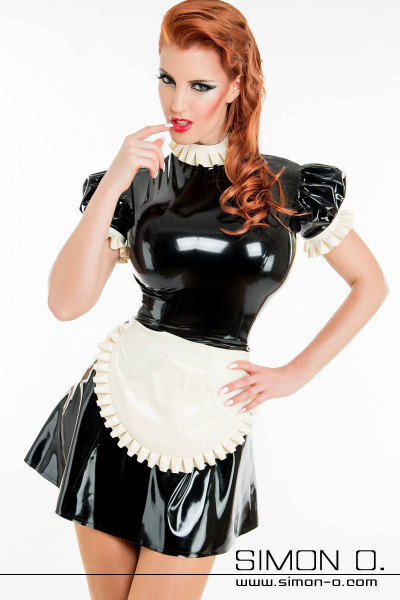 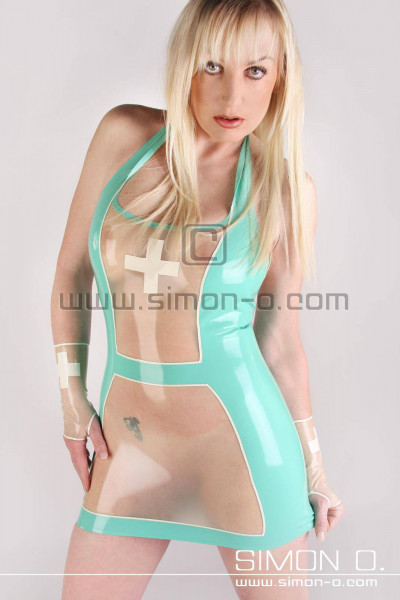 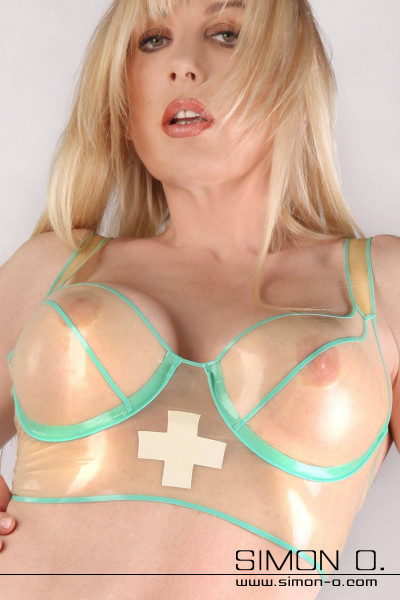 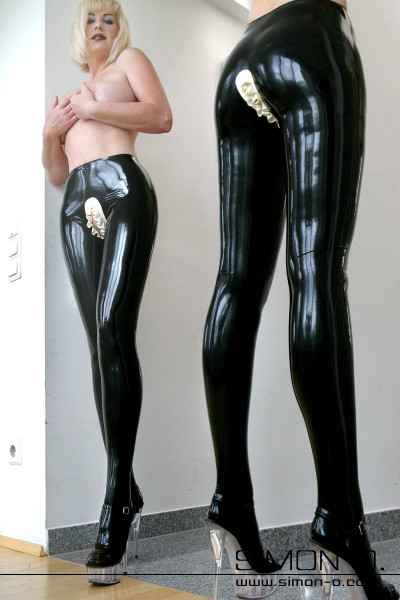 Trusted Shops Reviews Toolkit: 1.1.5
This website uses cookies, which are necessary for the technical operation of the website and are always set. Other cookies, which increase the usability of this website, serve for direct advertising or simplify interaction with other websites and social networks, will only be used with your consent. More information
Decline Accept